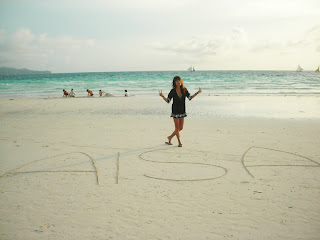 - I discovered that you can use sunblock as a foundation for various kinds of makeup.
As evidenced here. See? Sanga can still wear some blush on and those powdery shit despite the thickness of the sunblock. 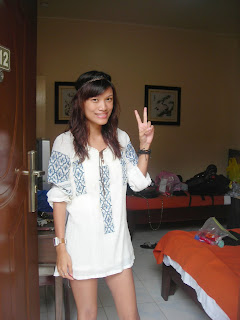 - My hair can actually puncture a balloon. It never softened. Ever. 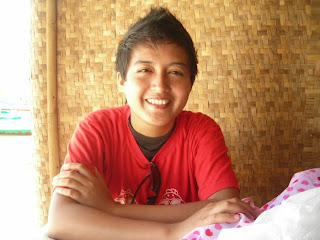 - If you walk away from the annoying locals that offer different kinds of island activities, their prices go lower! Too bad we didn't walk far enough. We ended up paying P600 more for the ATV. Still fun though! 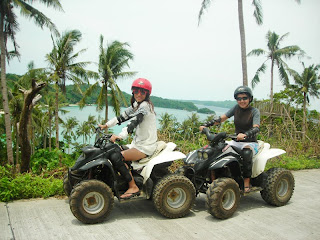 - Kids can carve the shit out of sand. Awesome! But they'll follow you around asking for "donation". They even blow bubbles using their snot - for a more dramatic effect when pleading. 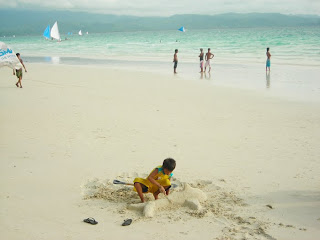 - Aisa can run and swim really really really fast.
Run :
We went reef walking (helmet diving) and the instructor gave us some bread to feed the fish. She was right beside me and when I looked over to her side, all I saw was her running away from me and a piece of bread just floating around. Apparently, millions of feeding fishes freak her out.. Nyahahah. She just likes to watch them at a distance. 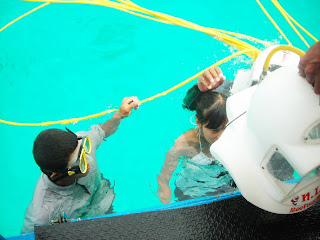 Swim :
I now knew her weakness. During the island hopping, we went snorkeling and again "I" was given some bread to feed the fish (or just to attract them). She was fine with just floating and pointing out the yellow fishes and the big blue ones and all the other colorful ones. And then she realized that I left some bread right above her head. Wow. My girlfriend can really swim! 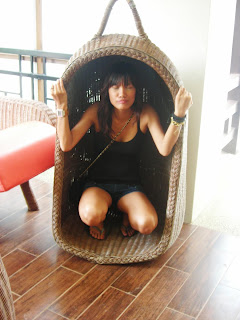 Of course, I didn't torture her after that. My scientific mind was already quenched. I don't need anymore experiments to check if she really has a thing for fishes.

- Boracay is the new South Korea. There were probably more Koreans there than locals. 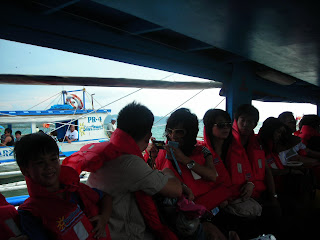 - If your hotel is one of those high end shits at the remote part of station 1, you have to go home before 11pm. Or else you're going to have to swim home. High tides are fun! 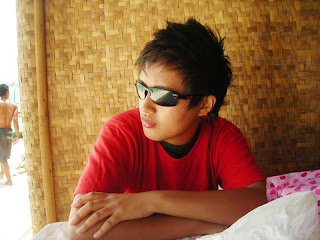 - Don't eat at those island restaurants when you go island hopping. They'll rob every cent you carried. P150 for kangkong. WTF. Oh well.. We still had fun. 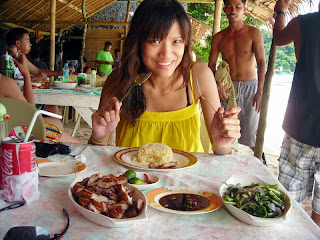 - Aisa can't drink anymore. She can't even finish her drink. I finished my drink and didn't feel groggy. Just a bit tipsy. But Sanga looked "shenglot". 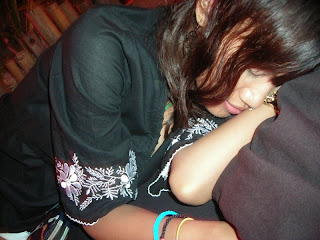 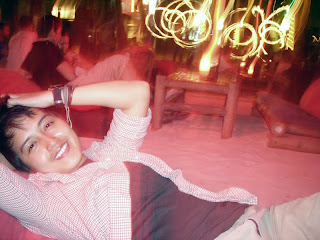 - It's possible to eat everything in your path. 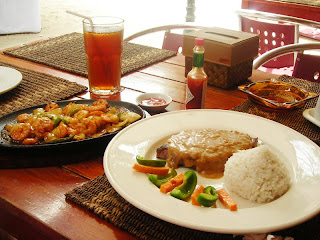 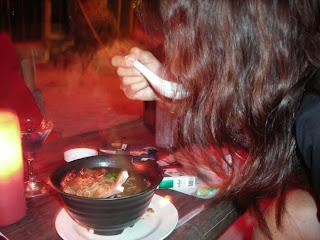 - Sand can get into everywhere. Sanga was carrying about a kilo of it in her bikini after our swim. 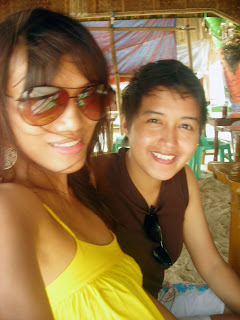 - And I realized that I don't get bored just staring out into the sea with Aisa.. :) Cheesy. I know! Oh well.. Suck it in, dude. 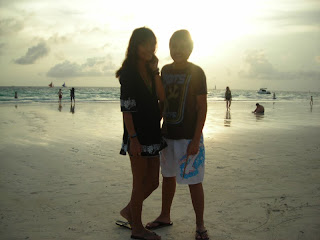 the snake and the fuzzy thing..

I wish I could play guitar like this guy.. Just absolutely awesome!!

oh how i love long weekends

This weekend was awesome. It was our awaited "long" weekend. In contrast to US holidays, our beloved Philippines has an abundance of super long weekends. So a US long weekend definitely does not go unnoticed.

And what did we do with the precious time? We slept and slept until it was time to sleep again. We ate everything we set our eyes upon. Aisa upturned and tried on every garment imaginable (we're looking for outfits for Kathy's wedding). 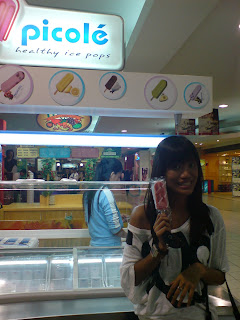 (Strawberry pop. Yum. When she was finished with this one, she also bought a strawberry slush from Quickly. I think she's pregnant with something.)
We also went to Marikina Garden Spa. It was relaxing but I think Aisa still preferred Callospa's facilities. She's still not over that one. 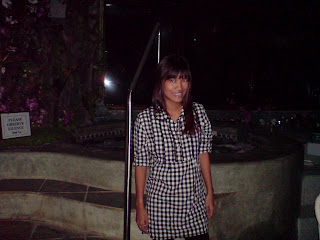 (Our bubbly jacuzzi. Warm and relaxing.)

Ok. Scrap the relaxing part. It was warm there but I can only relax when I can see the floor of the jacuzzi. It was a pretty big and spacious jacuzzi. I often imagine some freaky mumu old lady under the water just waiting to grab me and drag me to the bottom. Of course, I didn't tell her I had a thing. She just asked me every once in a while why I was "jumpy". Dude!!! I did feel something! Gaaahhh!!! (sabay kapit ke Aisa)

It's a good thing Sanga was there to keep my mind and eyes preoccupied. I just focused on her.. mmmm.. forehead. She has such a nice forehead, no? meeheehee! 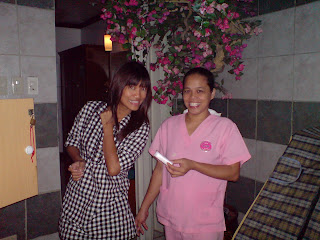 (The nice lady who gave me disposable panties)

Ah! How I long for the next long weekend! I just love spending my weekends with her..
Posted by acheron at 2:46 PM No comments: